Statistics show that Teen Depression is a common problem:

Other risk factors that increase the chances of an episode of teen depression include:

A teen suffering from depression is also at higher risk for other problems:

Seeking help for depression is the first step in overcoming many problems associated with adolescent depression. Keep reading for tips on seeking help with teen depression.

If you have a family member or friend that suffers from teenage depression, please seek help immediately.

Do not wait for them to come to you. Go talk to them and find out if they are having problems at home, school, or work. The best thing you can do is get them to a local therapist to get a proper diagnosis.

All too often we hear stories of untreated childhood depression symptoms developing into problems with the law, drugs, and alcohol.
If a teenager you know speaks of dying, gives away personal belongings, or is fascinated by death please contact a local therapist or suicide help line ASAP. These are warning signs of suicide attempts. If this person is threatening suicide call 800-SUICIDE (784-2433) or 877-YOUTHLINE (968-8454).

Do not wait for help. There are plenty of residential treatment centers for troubled youth, drug rehab, and other specialty private schools to assist troubled teens. 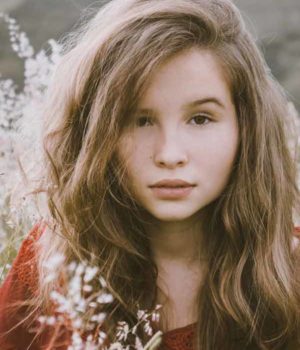 Tips To Improve Your Telemedicine Experience

Covid-19 Is Stretching Us – How Will Your Life Be Enriched When We Bounce Back?